I Adopted A Villainous Dad – Chapter 0 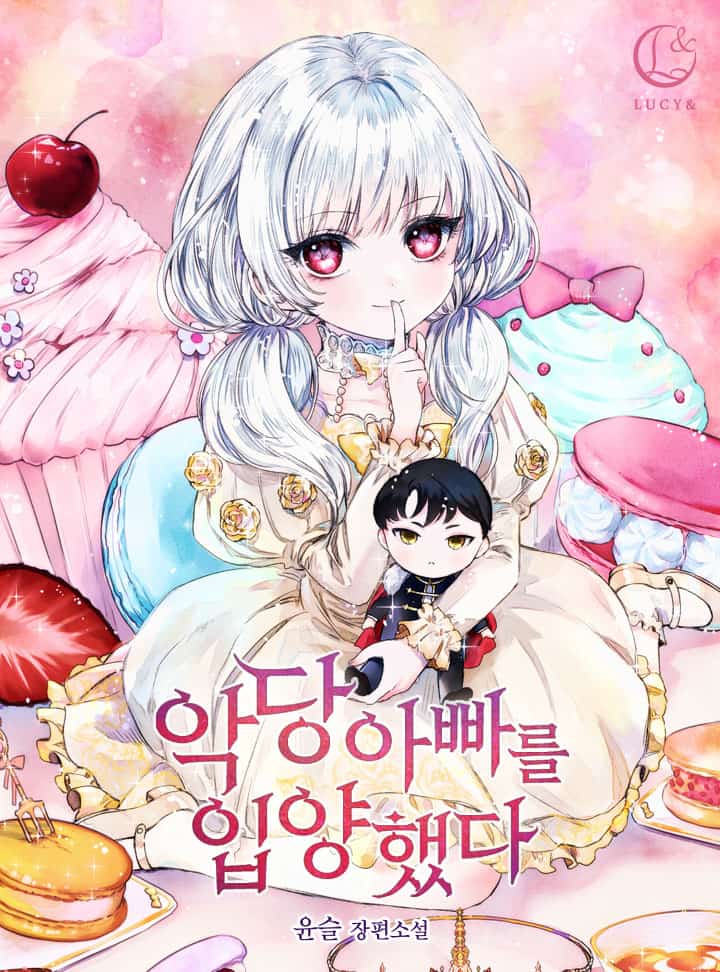 Dragged into a novel where the main character becomes a woman saint by reincarnation going through a thorny path.

The main character is too nice.

That’s why she is destined to be abandoned and used by other people throughout her life.

What kind of life is that!

Do you think I worked hard to live such a miserable life?

Meeting a person of destiny.

My favorite character who I feel worth putting my life on the line for.

What’s the probability of meeting the favorite character in life?

Especially meeting the favorite character inside a paper.

I can put my life to meet the favorite character.

You, become my father.

I will adopt you as my father.

Become a villain and save my favorite character who is under a downfall.

Also, save this world and main character as well!

Why is dad’s name dad?

Personality issues and obsessed with women.

Did my father change who is going to become the final boss in the future?

I thought I would have a happy ending with my father.

….there is one more risk in life.

The main character of this novel who kills my father!

Why are you putting dad into death although I barely managed to avoid it? Huh???

I will kill you if you approach my daughter.

Amelle says she likes me the most.

My daughter promised to live her entire life with me.

Well, she promised to marry me since we were young.

I prefer middle-aged men so I’m not interested in a young man.

…Wait, did I do something?

You will become a handsome boy.

You will become a handsome man.

You will become a handsome middle-aged man.

When will those 10 years elapse?!

Will the eternal 10 years elapse?!

Babysitting romance comedy which will train Amelle’s father and the main character!

Also, I will save the world.