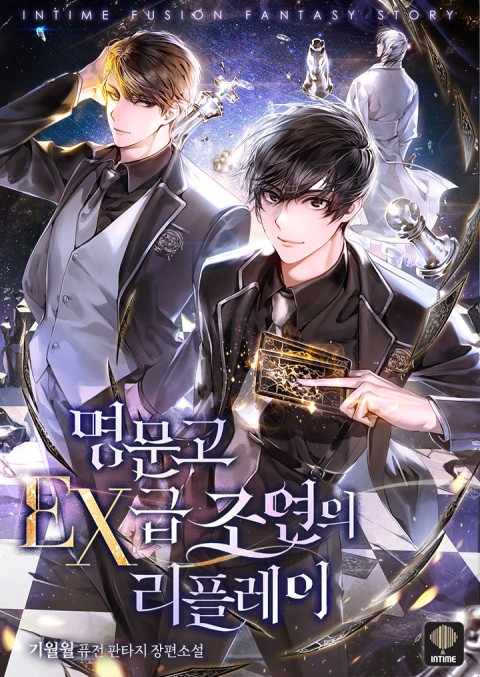 EX rank supporting role’s replay in a prestigious school Average 4.5 / 5 out of 110

The EX rank cleared the final chapter of the national failed game and became an unnamed supporting character inside the game. Substandard and unmeasurable, the EX rank plays a supporting role with an unknown rank.

The Grand Prince Has Run Away