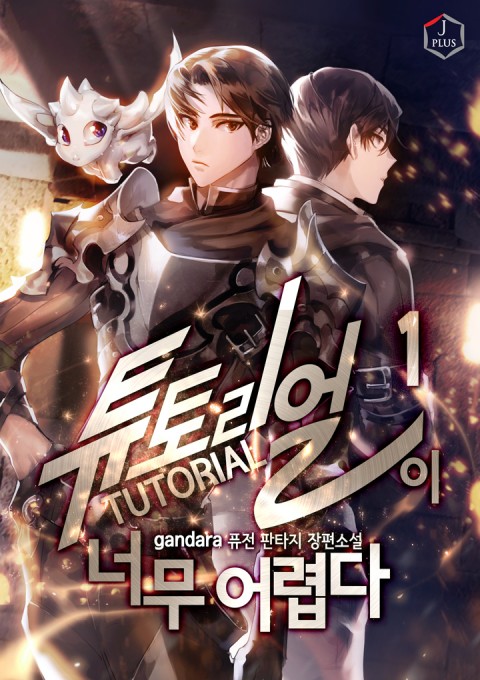 I was walking along an empty dark corridor.

I curled my body as if I were an armadillo, and with my shield extended, I slowly advanced.

As I’ve been walking for 5 minutes, I thought ‘Something should happen soon right?’.

So, I slowed my pace by half.

15 minutes later, I thought ‘Something should happen for sure now!’

And I slowed my pace further.

After 30 minutes, I thought ‘OK something is going to happen for sure. Absolutely!

So I started to sloooowly drag my feet.

Am I being an idiot?

The kind messages, the messages that show the times are an eyesore.

Am I wasting my time? Is it a time-attack type of deal?

Dread and uneasiness crept up inside me.

My body was being worn out.

The sword and shield in each hand are making my shoulders still from exhaustion.

My back, waist, arms, and shoulders are trembling. I could almost hear my muscles squeak as I slowly moved. Sweat was pouring down, and I could smell my breath going sour.

Fuck. It was tiring to hold the sword and shield at shoulder level. In addition, I bent my back and knees, minimized the area between by shoulders and neck, as well as the area vulnerable outside of my shield.

Walking like this was excruciating enough I could die.

I wanted to quit this.

Should I give my back a rest and lie down somewhere?

No. I don’t have any information yet. I shouldn’t ease up on the tension and keep alert.

It’s not time to lackadaisical.

I didn’t know if I could deal with a surprise attack even if I kept the tension and alertness.

But I needed to keep going.

I braced myself and went at a snail’s pace.

I unwittingly let out a sound and I stopped dead in my tracks.

I promised myself I wouldn’t stop, but I needed to think about what just happened.

I relaxed and walked back a few steps.

Description: Raises focus during battle. You can keep focus for longer.

Both are passive skills.

Battle Focus and Will. Both are skills related to this situation.

It seems skills are gained through particular conditions.

I assumed you would be able to gain skills through leveling or items, but I was wrong.

If my thoughts are correct, to gain more skills I needed to do as much and do various actions.

Let’s try stuff once I’m in the clear.

Would Cho Minsik, Cho Kyungmin, and Park Sooah figure this out?

I thought of those three but shook my head.

It’s not the time to worry about someone else. Focus.

I curled myself up and crept along again. Slowly.

After an hour bracing myself for unknown dangers and going at a snail’s pace, the danger finally came.

I was able to deal with the danger not because I was cautious.

It was because I was holding a shield in my left hand.

An arrow out of nowhere came flying and hit the shield.

I didn’t realize it was an arrow until after it made an impact on the shield arm and was bounced off the shield.

Again, an arrow embedded itself in the shield.

Where are they coming from?

A silver flash appeared in front of my eyes.

I reflectively raised the shield up to my head.

Just at the moment.

I didn’t notice the first two arrows, but I succeeded in blocking the last one.

The last arrow pierced my ankle.

Half of the arrow shaft had made it through.

What I saw with my quaking vision was that it pierced through my right ankle.

Half the arrow was jutting out of the ankle.

I writhed in pain on the floor, but the pain didn’t disappear.

The blood from the ankle wet the floor and stained my cheeks as well.

As I saw the red blood, my mind was on overtime even though it wasn’t fully clear.

I need to go back to the waiting room!

I crawled back to the waiting room as it was what my brain had concluded through the pain.

I tried, however, I could to stand on one leg, but I couldn’t keep my balance and rolled on the floor.

Because the arrow hit the floor as I was falling, pain surged. Tears were streaming down.

In the end, staying on the floor, I stabbed my sword into the floor and dragged myself along with it as though I were rock climbing.

Because I crawled with two arms and one leg without being able to use my right foot, my muscles screamed.

It hurts, its excruciating.

All the while, the ankle with an arrow through it screamed as well.

I hurt the most!

It was an hour.

I couldn’t see the end creeping along like a reptile and my fucked-up leg.

The pain changed from a throb of being cut by something sharp to an ache of being pressed down by a compressor.

Maybe it was the adrenaline, but my mind was starting to churn.

I check my body condition as I kept crawling forward.

I couldn’t feel anything besides the pain as if my left leg with an arrow was paralyzed.

I tried to move my toes, but it didn’t move. No. I didn’t know if it moved. I couldn’t feel it.

Fuck! Resistance my ass. It doesn’t even do anything.

My shoulders and the one good leg were trembling like an aspen in a tornado.

My lungs were warning me to stop exerting myself and send air.

Maybe it was because I bled out too much, but I could hear a pi—- should in my ear.

I could feel a chill on my head which used to be burning hot enough to explode.

I swept away my sweat and put my arm up to my cheeks. They were still hot as coal.

Then the chill on my hot cheeks are…

I felt queasy and my vision went dark.

The world death flashed in my head.

Think of it as a game? You fucking madman!

This pain, this sensation is real!

I could no longer see.

I rubbed my eyes with the back of my hand, pressed on my eyes, and tried opening them again, but I couldn’t see anything.

In the pitch-black darkness, I relied on my faint sense to move my arms and legs.

Thankfully, the corridor is straight.

All I could feel now beside the rocky floor were the tears streaming down my cheeks.

How long has it been since I started crawling?

Where am I now?

Am I even crawling right now?

My head was filled with a flood-like haze.

Apparently, the strongest pleasure a person can feel is the feeling before they die.

I saw on the internet that sometimes perverts who try to attain that feeling by strangling themselves accidentally killed themselves.

But fuck, I understand now. I want to give myself up to this haze. I want to lie comfortably instead of struggling like this.

Is this how it ends?

Just because of a moment’s carelessness?

No. I wasn’t careless. I was attentive and slowly…

It wasn’t something I could be aware of or block. If I didn’t have a shield, I would’ve died instantly from the first arrow going through my heart.